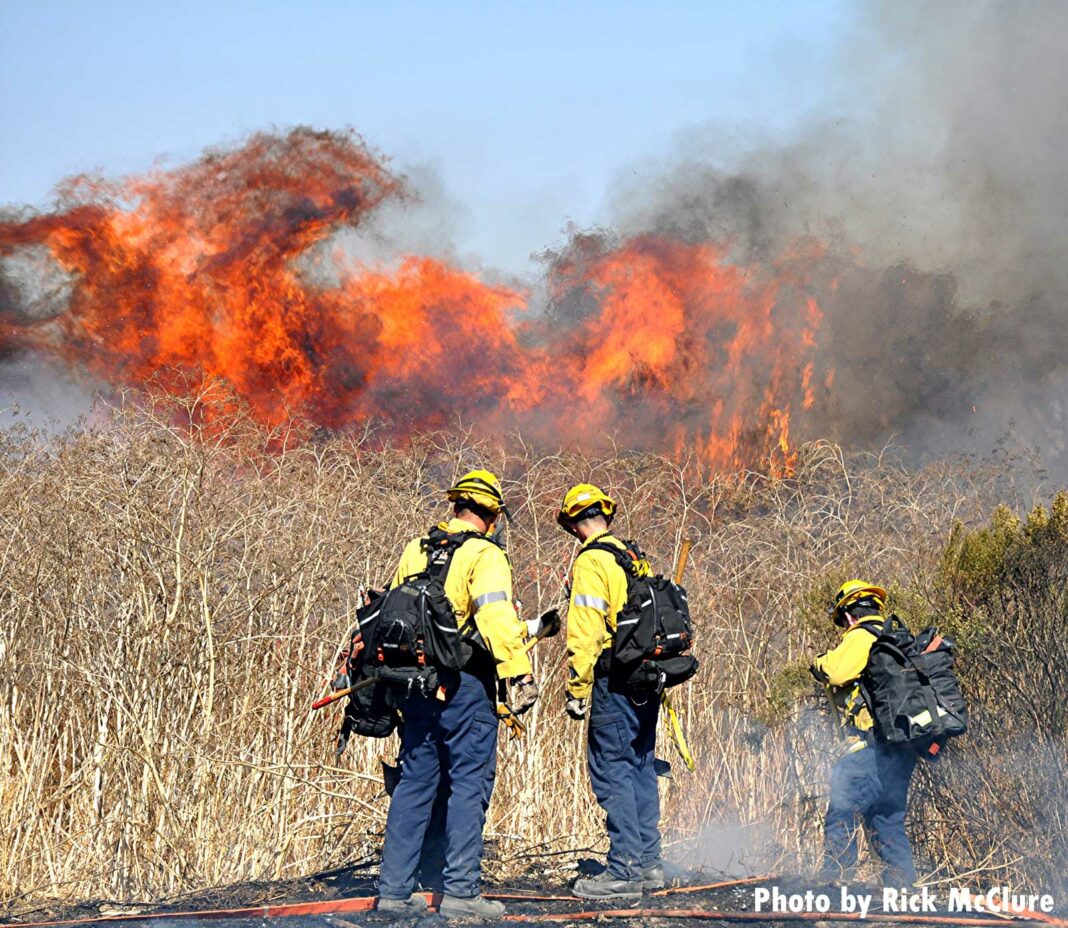 On October 16, 2020, it was reported that 108 LAFD firefighters responding by ground and air confined the entirety of flames (in three burned areas) to seven acres of vegetation both north and south of Burbank Boulevard near Woodley Avenue.

There were no injuries and no damage to any structures. The cause of the fire is under investigation.