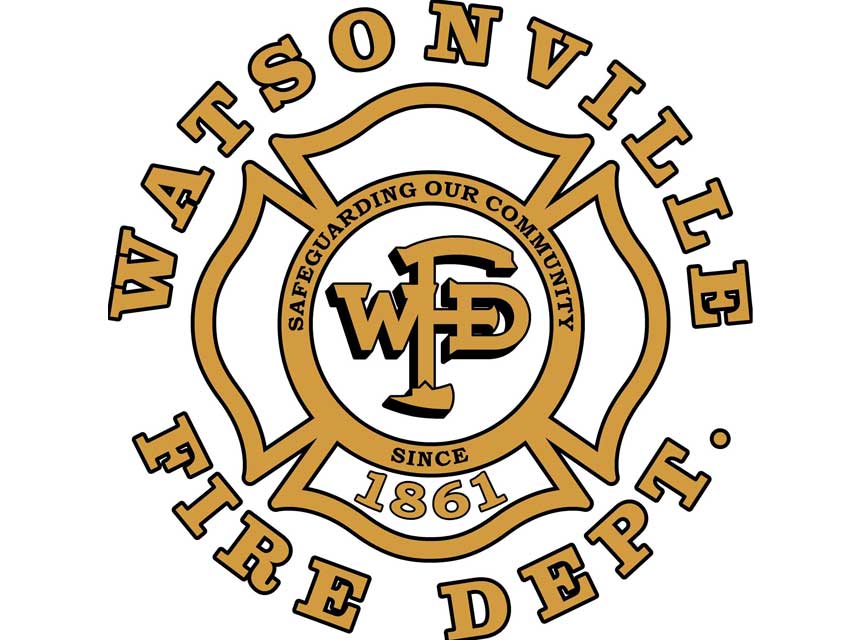 Jul. 5—WATSONVILLE — A response to a brush fire turned to chaos for Watsonville firefighters Sunday night.

The fire department dispatched crews at about 9:15 p.m. to a small brush fire in a vacant lot on Miles Lane in Watsonville, according to Fire Division Chief Tom Avila. First responders had the fire nearly contained when a pickup truck drove past the scene and hit multiple cars and bystanders.

The truck traveled down Santa Clara Road before hitting a few cars. It then tried to move past the scene before it hit the battalion chief vehicle, according to Avila. The truck reversed course and backed up and hit more cars and a reported three people including a firefighter.

One of the pedestrians struck refused transportation to the hospital. The other pedestrian was sent to a local hospital, the nature of their injuries is unknown to officials, Avila said. He noted the pedestrian was conscious and breathing upon his arrival at the scene.

The firefighter was taken to Natividad Trauma Center in Salinas. He is in good condition as all tests came back negative and was released shortly before midnight. His return to duty is still unknown, pending a final evaluation from the department.

“Our department members that were on scene mitigating the fire, once they saw the accidents and injuries, they quickly transitioned to provide medical care and did so quickly professionally and calmly,” Avila said. “It’s just a testament to their commitment and dedication to providing the best care.”

Shortly after the truck struck the pedestrians, onlookers stopped the driver from causing further disarray, removing him from the truck. The driver scuffled with bystanders as they detained him and waited for police to arrive, according to Watsonville PD Spokesperson Michelle Pulido.

Police arrived on scene and arrested the driver, Rosendo Avila Aguilar, 28, of Salinas. Officers charged him with DUI and felony hit-and-run. Aguilar had noticeable injuries to his face but officers were unable to determine if they were the result of the crash or the scuffle with bystanders, Pulido said.

The cause of the fire is still under investigation. The events at the scene and numerous other fires throughout the night delayed the investigation and final report, Fire District Chief Avila said.

“We wanted to make sure they were still fit to remain on duty,” Avila said. “When one of our own personnel are down, then we have to focus on our on-duty personnel that had to manage the incident. It can affect them.”

Luckily, Watsonville Fire had the support of Cal Fire and the Central Fire District of Santa Cruz County to help with city fire coverage. Firefighters on scene were able to return to duty following the peer support group meeting.

This is a developing story. Check back for updates.