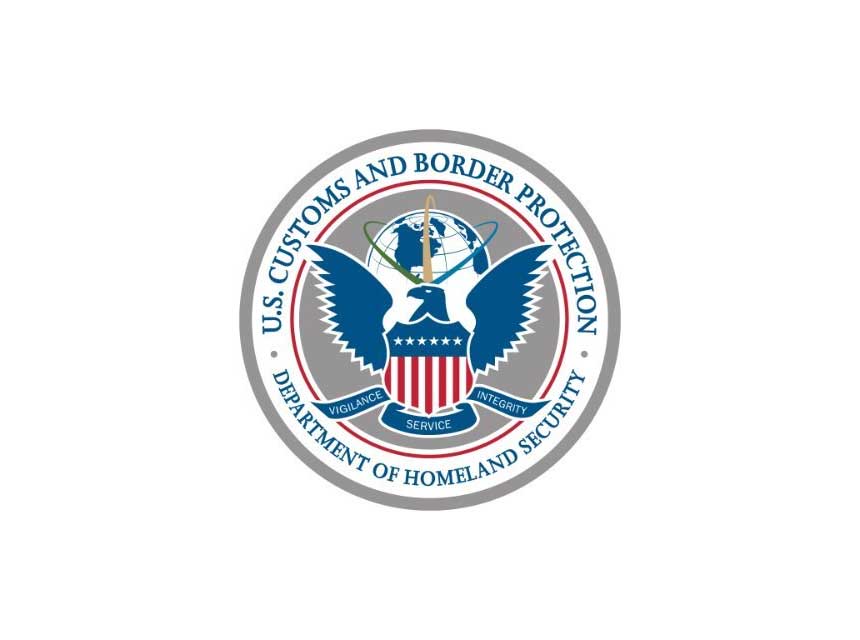 PORTAL, N.D. (AP) — A U.S. Border Patrol agent is credited with saving a man who was trapped in a brush fire along the North Dakota border with Canada.

The agent assigned to the Portal Station was on patrol when he spotted smoke rising near the international border last Friday. As he approached the area to investigate, he saw a brush fire and a vehicle driving erratically around the flames before eventually catching fire, the patrol said.

According to officials, as the agent got closer he saw the driver get out of the burning vehicle. Unable to get close due to heavy smoke and the terrain, the agent drove upwind of the 4-foot-high flames and was able to reach the man who was running from the flames. He was able to get into the agent’s truck and they escaped the fast moving fire.

Once a safe distance away, the agent treated the man for burns that he had received when his clothes caught fire. The man’s wife arrived and took him to a hospital.

“This man could have lost his life,” said Grand Forks Sector Chief Patrol Agent Anthony S. Good. “I’m extremely proud of our agent, he displayed great courage as he entered the area engulfed with flames to rescue someone in need.”

Firefighters Have Provided Services to New Ulm (MN) for More Than...