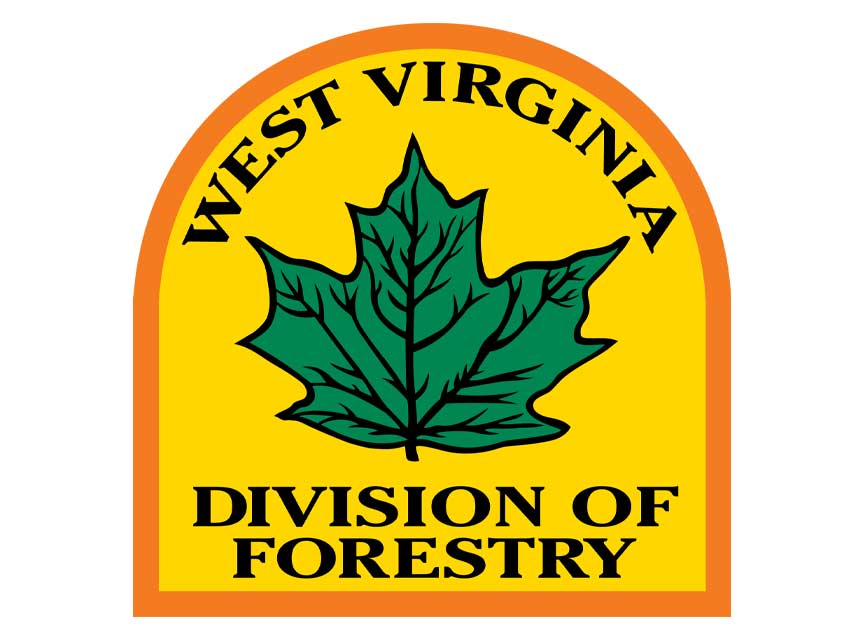 CHARLESTON, W.Va. (AP) — A West Virginia man has been charged with setting wildfires, the state Division of Forestry said.

Jerry Allen Burgess, 22, of Charleston, is charged with two counts of setting fires. The fires occurred Sunday in Dunbar and burned seven acres of forested land, the agency said in a news release.

No civilians or firefighters were reported injured.

A division wildlife suppression crew responded to the fires, along with Dunbar and fire and police departments. The Special Operations Unit was called in to investigate.

Burgess is being held in jail. It wasn’t clear whether he had a lawyer who could comment on his behalf.

IL Mom Charged in Fire that Killed Five of Her Kids